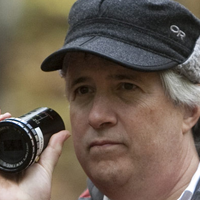 The Recreator Chronicles series is the brainchild of award-winning filmmaker Gregory Orr, whose films have played at the London, Montreal, and Cannes film festivals, as well as on The History Channel, The Discovery Channel, A&E Television, Turner Network Television and France’s Canal+ and Arte. He’s an Emmy Award nominee whose films have investigated the New York State parole system (Parole: Prison Without Bars), the life of legendary studio boss Jack Warner (Jack L. Warner: The Last Mogul), and the manner in which famous people in history met their end (The Day They Died). He is currently developing the CLONED sequel.
Lynn Appelle
Producer 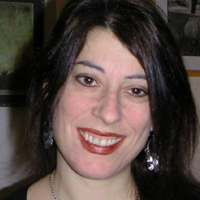 Lynn is an Academy Award winning producer for her 2002 short film Thoth (directed by Sarah Kernochan), and a respected figure on the New York independent film scene. Since 1992 she has contributed to over forty productions, including as a producer on The 24th Day (starring James Marsden), Lake City (starring Sissy Spacek), and Howl (starring James Franco, Mary Louise Parker & Jeff Daniels). 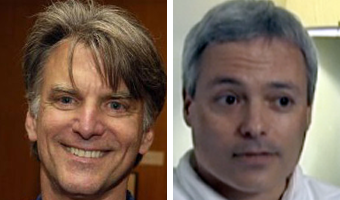 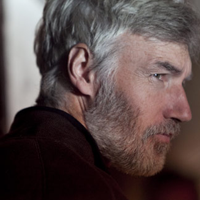 David’s photography on such films as Sweetland (starring Alex Kingston) and Gospell Hill (starring Julia Stiles & Danny Glover) has been praised by reviewers as “breathtaking” and “gorgeous.” His talents include delivering a major studio look on a modest budget.
Mary Frederickson
Production Designe 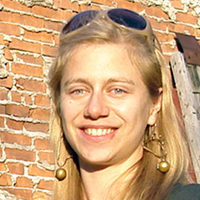 Mary’s hands-on approach to film design can be seen in over twenty motion pictures, including the 2004 Slamdance winner Homework. Recent films include Winter of Frozen Dreams (starring Thora Birch,) and the highly acclaimed thriller Boy Wonder. For Cloned she and the art department fabricated a number of large sets, including the secret underground lab of the mysterious Recreator. 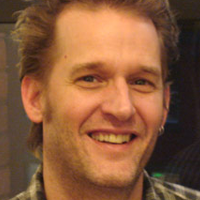 Scott began his career editing documentaries for National Geographic, Nova and the legendary Maysles Brothers, before joining Miramax Films in 1992 as Head of Post-Production. There he worked closely with Co-Chairman Harvey Weinstein in overseeing the creative editorial process on such films as Like Water for Chocolate, Il Postino, and Shakespeare in Love. After 16 years with Miramax he ventured out on his own to edit movies he finds, “strange, twisted and promising.”