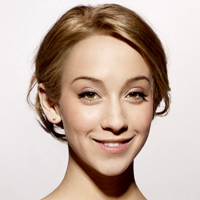 Stella has quickly established herself as a serious actor to watch. With featured roles in the award winning film “Starlet, store plus the Joan Jett biography “The Runaways,” and MTV’s “My Super Psycho Sweet Sixteen, Part 2,” Stella has shown a versatility that makes her the perfect choice to play two sides of the same character. She is currently appearing in the CBS series “Golden Boy” and the upcoming “Manson Girls.” Having grown up in a small town in upstate New York, Stella brings an insider’s perspective to the role of Tracy Bernstein. 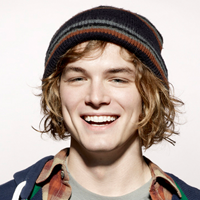 Rising young actor Alexander Nifong has appeared on episodes of Glee, Law & Order, The Fugitive Chronicles, and Pretty Little Liars. A graduate of New York City’s Tisch School of the Performing Arts, he has starred on stage in Hamlet, Romeo & Juliet, and Medea, and was awarded a summer internship to study acting and movement at Bangkok’s Patravadi Theatre. He is also an accomplished musician. 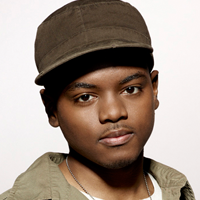 Only a few years out of Rutgers University’s theater program, J. Mallory McCree has appeared on the TV series Law and Order, and the film We Need to Talk About Kevin with Tilda Swinton. He’s been singled out for his stage work in Milk Like Sugar, and the recent New York revival of Charles Fuller’s Zooman and the Sign, where the New York Daily News wrote, “Jamal’s reserved performance stands out.” The producers are excited to introduce this talented young actor in his motion picture starring debut.

John has appeared in dozens of motion pictures including Fearless, and The Hand That Rocked the Cradle, but to fans of the TV series Star Trek The Next Generation he is revered in the role of “Q,” the dimension-hopping nemesis of Captain Picard. More recently he has appeared in the AMC series Breaking Bad and the movies Gamer and Crank: High Voltage. John is also an accomplished yachtsman with a spyglass always trained on a distant horizon. 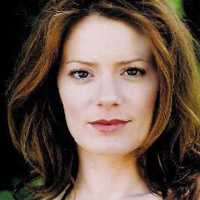 A graduate of the North Carolina School of the Arts, Laura received her acting break early in 1996 when she was cast in the leading role of Amanda Cory in the NBC daytime series Another World. In 1998 she joined Brian Dennehy in the Broadway revival of Death of a Salesman, and appeared in the Showtime TV broadcast. Cloned marks Laura’s first appearance in a sci-fi thriller, which has benefited greatly from her ability to scream and scream loudly. 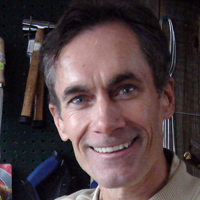 Curzon starred in Gregory Orr’s short film Alone and has enjoyed critical acclaim in stage productions of Julius Caesar, Henry V, Titus Andronicus and the lead role in The Love Song of J. Robert Oppenheimer, and Turn of the Screw. Recently he appeared in the Netflix TV series House of Cards, and HBO’s John Adams.